How did the project start? 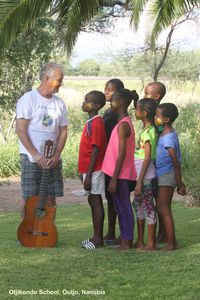 In the summer of 2011, we were working on some great music and drama with the students and staff at Otjikondo School in Namibia. Everyone had a great time - especially the students, so when we were packing to leave it felt like we should be doing something together to keep the music going! We had recorded the students singing lots of local traditional songs. We had the idea that it would be really interesting to get some students in a school in UK to learn some of the songs and then we could blend African and UK students' voices on the final mix. We started work on this back in the UK and I am not sure who first said...'Why only two schools when we could be doing this with many schools?' The idea was born!

Next we had to find a great song and the pop legend Howard Jones kindly offered to let us use his amazing song 'Building Our Own future'. With the great support from our partner organisations, we got schools around the World involved, giving them free access to MP3 downloads of all the choir resources needed. Around 6 months later the first Voices Around The World global recording was released and suddenly 2000+ youngsters who had participated became 'mini popstars!.

After the initial success in releasing 'Building Our Own Future' we decided to continue and Howard again came forward with another amazing song -  'Unshakeable.' This was released in 2013, breaking records with nearly 4000 voices from 42 countries joining in the release! 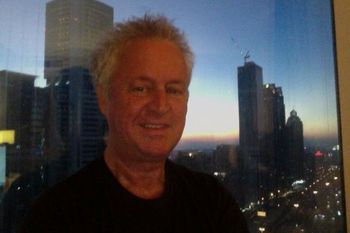 Laurie Lewin. Project director. Favourite piece of music: Ponci Ponci (Guitar-Man Mix) - Brenda Fassie. It's impossible to listen to this and not feel happy! Favourite philosophical sayings: 'There's no problem only solutions. '(John Lennon - Watching The Wheels) and 'It just takes 20 seconds of real courage' and 'If you're doing something for a good reason ....nothing can stop you!' (Film - We bought a Zoo) 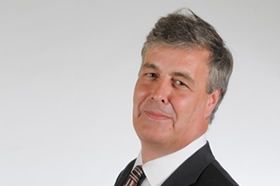 Nigel Cope. Director and Co-Founder COINS Global; CEO of COINS Middle East; Co-Founder of Widad Center for Disability and Child Development in Dubai http://www.widadeducation.com. Providing valuable support to help us keep doing what we do at Voices Around The World. So good to see a company that is focused on supporting communities around the world. Have a look at the amazing work of COINS Foundation at http://coinsfoundation.org/ 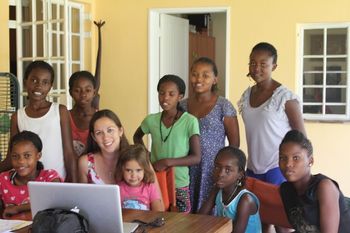 Sara Stommel (4th from left!). Namibia, Africa VATW coordinator ...we can all blame Sara ..she is the one that got things started! Favourite music: Jack Johnston. Favourite Philosophical saying: 'Don't let Laurie anywhere near a video camera!' 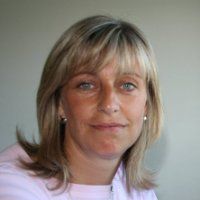 Anne Keeling. Public relations, school contacts, press releases all round superwoman! Favourite piece of music: Imagine by John Lennon Favourite quote: Life shouldn't be a journey with the plan of arriving at your grave safely and in a pretty, well preserved body. But, rather a skid in broadside, thoroughly used up, totally worn out, saying 'Wow...what a ride!' (Hunter Thompson) 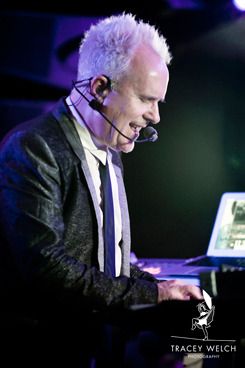 Howard Jones. The genius behind many of our songs and a pop music legend ...never a dull moment when he's about! Favourite piece of music: Imagine by John Lennon. Favourite philosophical quote: Dream no small dreams for they have no power to move the hearts of men. (Johann Wolfgang von Goethe) 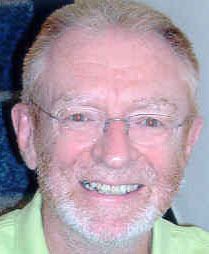 Martin Skelton. Educational expert and general all round wise man for the project! 'MyFavourite song?? God! This question is plaguing me! My favourite song is ....aaaaggghhh!.' Favourite sayings:'You'll have to give me 24 hours!...Why can't I think for sure what is my favourite song!' 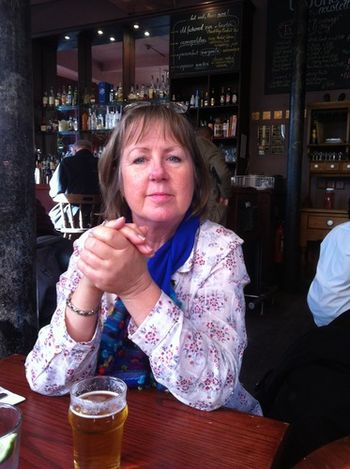 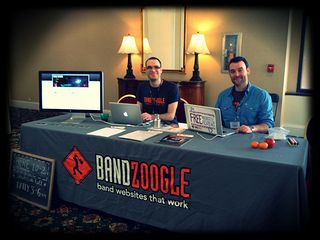 David Dufresne (on the right). From Bandzoogle http://www.Bandzoogle.com Providing fantastic support so we can maintain this website (Forever please David) Also a great team that help so much with our website self made hiccups! 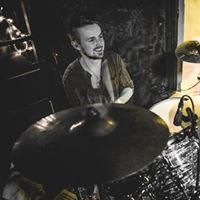 Max Lewin. Composer and studio production expert for VATW, session drummer extraordinaire, member of the Make Friends Band https://www.facebook.com/makefriends.official/ Through his session work and band work Max brings cutting edge music ideas to the project. Worked on the initial pilot work for the project with African children in Otjikondo Namibia. 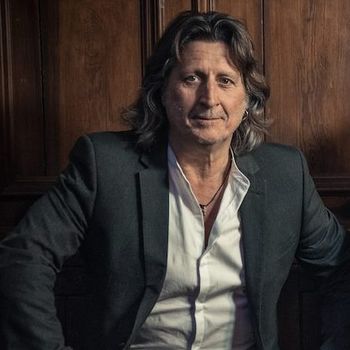 The amazing folk legend in his own lifetime – Steve Knightley – helped out with some really great vocals on our What Kind Of World Are We Trying To Make? template track to schools and youth organisations around the world – many thanks Steve from the VATW team! 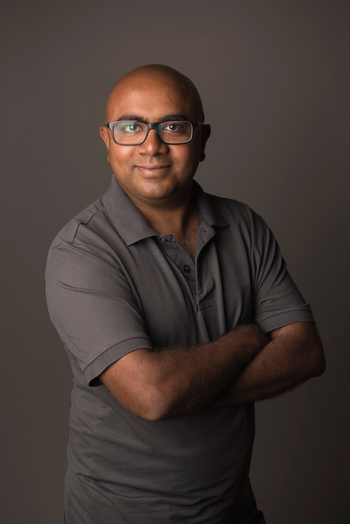 Rohit Jayakaran. VATW Video work genius. The magician of camera and video work. Favourit piece of music is 'Playing For Change.' This is where a guy went around the world getting street performers to perform a song and mixed it together to make something truly global and awesome. My philosophy is - 'Live your dreams today. Tomorrow is just too far away'.